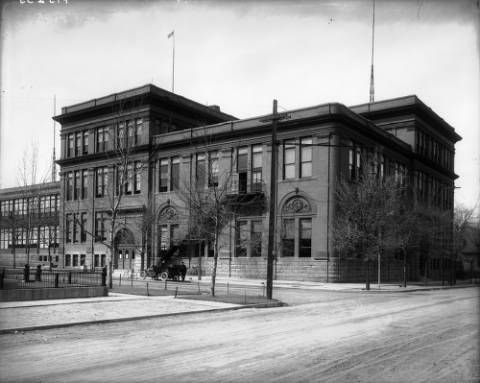 The Whittier neighborhood was one of the first neighborhoods to extend beyond the bounds of Denver’s original Congressional Grant. The neighborhood was named after a local school. The school was named in honor of the nineteenth-century abolitionist poet, John Greenleaf Whittier. Whittier wrote about the injustices of slavery and questioned the hypocrisy of a nation founded on freedom. In the early 20th century Denver put restrictive housing covenants and color lines in place. African Americans had to live within the boundary lines of Whittier and Five Points.

Segregation did not stop residence from pushing to make their lives and circumstances better. One example, is that of Marie A. Greenwood. Greenwood was hired by Denver schools as the city’s first African-American teacher. She was under a three-year probation period. No other black teachers could be hired until she passed this probation. Her success gave many African-Americans the opportunity to be teachers in the school district. By the 1950’s housing restrictions had been ruled unconstitutional. Although people in the community were moving to new suburbs and neighborhoods like Park Hill, many chose to stay in Whittier.

The many fine craftsman that once lived here left a legacy of great architectural styles. The Whittier neighborhood still boasts many victorian homes with ornate details. There are many parks with wide streets and larger lots. The neighborhood is very diverse and more young families are moving in every year.

Who Lives There:
The population is 48% single, 31% married and 21% of households have children. The Annual Residential Turnover in 24.26%.

Shared lane bicycle routes are the D6 (E. 29th Ave.) and D11 (Lafayette Street and Franklin ). There is a designated bike lane on E. 31st Avenue. 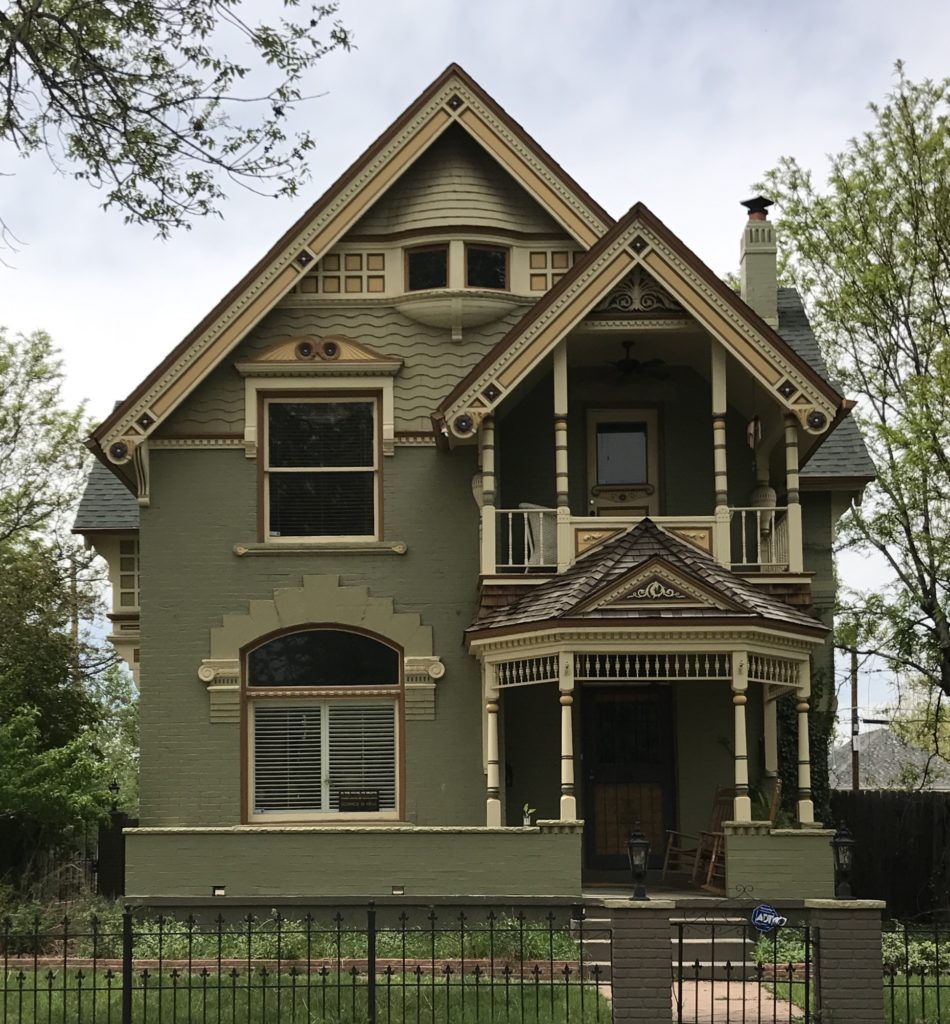