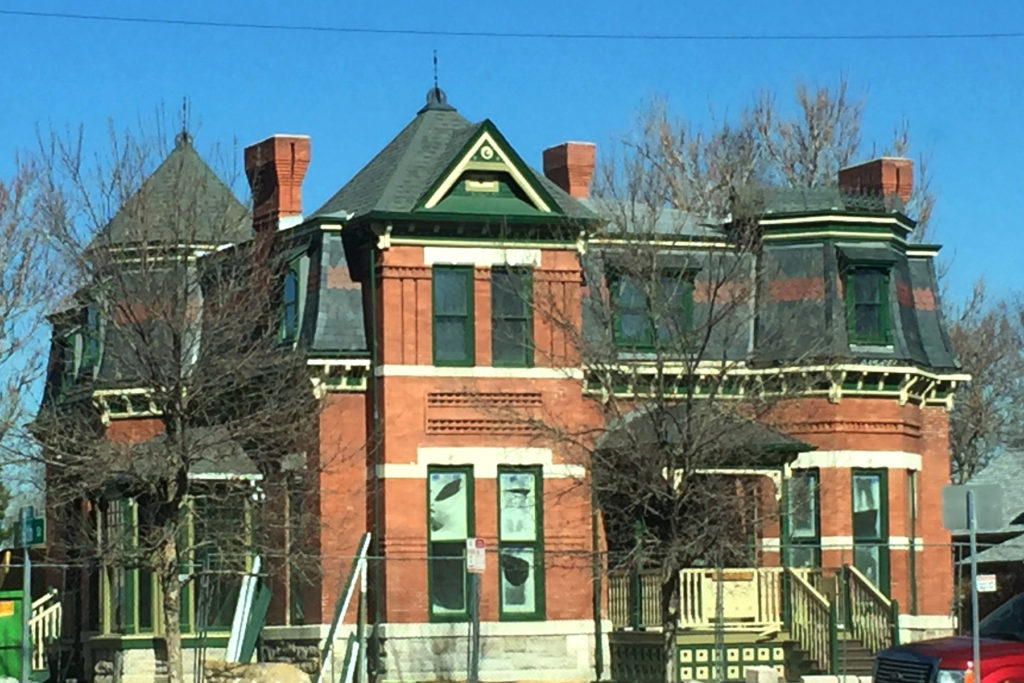 Five Points has one of the richest histories in Denver. The first to extend beyond the bounds of Denver’s original Congressional Grant, it is one of the oldest neighborhoods too. The area was named in 1881 for the five way intersection of Welton Street, 27th Avenue, Washington Street, and 26th Street. In the 1870’s many Denver residents were moving into the area, one of the city’s first subdivided parcels. The neighborhood was considered the most elegant streetcar suburb in Denver at the time; it was described as, “far away from the city in the wide open prairie.” 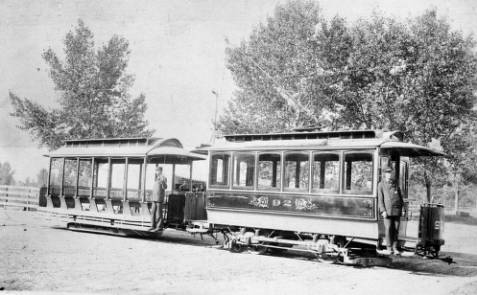 Initially Five Points was primarily made up of a wealthy Jewish, Irish and German population. By the 1890’s however, most of Denver’s wealthy had moved to Capitol Hill or other prominent neighborhoods. Thus began the influx of African Americans to the area. As Denver grew Five Points became the heart of the black community. It was even known as “the Harlem of the West” and in 1893, Fire Station No.3, located in the center of the Five Points, became the first all African American fire station in Denver.

The early 1900’s brought restrictive housing covenants. This segregation forced African Americans to stay in the Five Points neighborhood. Laura M. Mauck wrote in her book, Images of America: Five Points Neighborhood of Denver: “as Five Points Continued to grow, African  American owned business were prospering. The Welton Street business district was becoming the largest black business community in the west. The success of the business district made it possible for African American business owners to help others in the community by providing jobs, education, and skills that might not have been available at this time.” This cultivated a very creative, entrepreneurial and supportive community.

By the 1930’s Jazz was a focal point in the neighborhood. Clubs like the Casino Ballroom (opened by George Morrison of The George Morrison Orchestra),  and Lil’s were always packed. The Rossonian Hotel hosted world famous performers, such as Billie Holiday, Ella Fitzgerald, Duke Ellington and Count Basie.  A few of these historic clubs can still be found on Welton Street today.

From 1959 to 1965 Denver saw the end of its restrictive real estate covenants. This gave Africans Americans the freedom to move anywhere, and many chose to head to the suburbs. Denver saw a housing boom in the aftermath of WWII. Many residents of Five Points opted to move to new homes outside of the neighborhood rather than stay in their aging homes in Five Points. In the last few decades of the 20th century the population continued to decrease and many blocks of older houses and building were torn down, many replaced with public housing.

Today Five Points is one of the most sought after neighborhoods in Denver. It has seen many new housing and commercial projects over the past few decades that have helped revitalized the area. Even with urban development projects, new houses and condos, there are still many victorian style homes and historic storefronts to enjoy. It might not be considered “far away from the city” anymore, but it has gorgeous views of the Denver Skyline and the Rocky Mountains.

Who lives here: Single people make up about  50% of the Five Points neighborhood, married couples make up approximately 30%. Less than 25% are families. The annual residential turnover is about 24%.

Five Points has many B- Cycle stations, in and around the neighborhood. B-Cycle stations are bikes you can rent to get around the city of Denver. Parts of Larimer, Blake, Champa and Stout Street all have designated bike lanes. While Lawrence, Arapahoe and the southern portion of Stout Street all have protected bike lanes.  Many other streets have shared lane routes and there is also a multi-use trail that runs along the South Platte River.

Popular Events and Art Venues: Located within Five Points is the RiNo Art District. You can tell this is a haven for artists just by the captivating street art and murals. It encompasses many art spaces and galleries, including: Redline, Hinterland Art Space, and Platteforum.

As for events, carrying on the long history of Jazz,  the Five Points Neighborhood hosts their annual Jazz Festival every year.

Juneteenth Music Festival is an annual celebration of African-American culture, including concerts, food, a parade, pageant and much more.

Cleo Parker Robinson Dance is a world famous dance ensemble that performs in a converted church. They also have classes and host summer camps for kids.

Interesting Facts: Hattie McDaniels, who was the first African American to win an Academy Award for her role as “Mammy” in Gone with the Wind, made her show business debut in Five Points. She came to Denver in 1915 and sang with George Morrison’s Orchestra.

What is now home to Denver’s Black American West Museum was the long time residence of  Dr. Justina Ford. She was Denver’s first black female doctor, and was one of the most famous and revered doctors in the West.

Madam CJ Walker, a resident of Five Points, who developed a line of hair products, was the United States first woman millionaire.

Started in 1896, Deep Rock Artesian Water and Bottling Company, continues to operate at its original location on California Street.