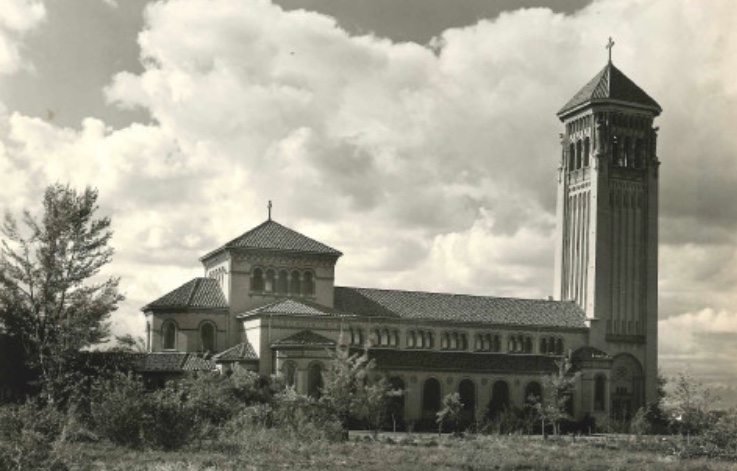 The Cory-Merrill neighborhood was originally named Coronado by S. Allen and Henrietta Long. The couple platted the land in 1883. Coronado was then part of the town of South Denver. The Long family, with help from John Babcock, persuaded school district #35 to open an academy in their area. Babcock was instrumental in the development of the University Park neighborhood and by 1886 he had erected the Coronado School. Babcock would also serve as the head of the school board but the Coronado school would start to fade by 1904.

At the turn of the century the neighborhood was annexed to Denver. A majority of the land was farms and orchards. In 1906 St. Thomas Aquinas Theological Seminary was founded on 60 acres of land. Backers of the seminary liked the fact that it was so secluded with a lot of open space. Sponsors hoped it would “restore the health of those aspiring to the priesthood” and “redress the way tuberculosis ravished many hopeful theologians.”

In the 1940’s, farmland was donated to Denver Public Schools by Mr. Armstrong. To replace aging facilities, the school district built Cory Elementary and Merrill Junior High School. Both schools were named after influential Denver educators, John J. Cory and Louise A. Merrill. Developer, Les Tremblay purchased plots around the school at the same time. He built tract homes to house soldiers coming home from WWII. The single story homes became known as, Les Tremblay small houses. Soon after the neighborhood would become the Cory-Merrill neighborhood.

Cory-Merrill is one of the most sought after neighborhoods in Denver and has become quite popular with young families. The seminary is still thriving and the namesake schools, still going strong. Many of the Les Tremblay houses have been scrapped for larger and more modern homes.

Who Lives There:
The population is 48% single, 37% married, and 21% of households have children. The Annual Residential Turnover is 28.13%.

Common Complaints:
Cory Merrill is one of the most expensive neighborhoods in Denver 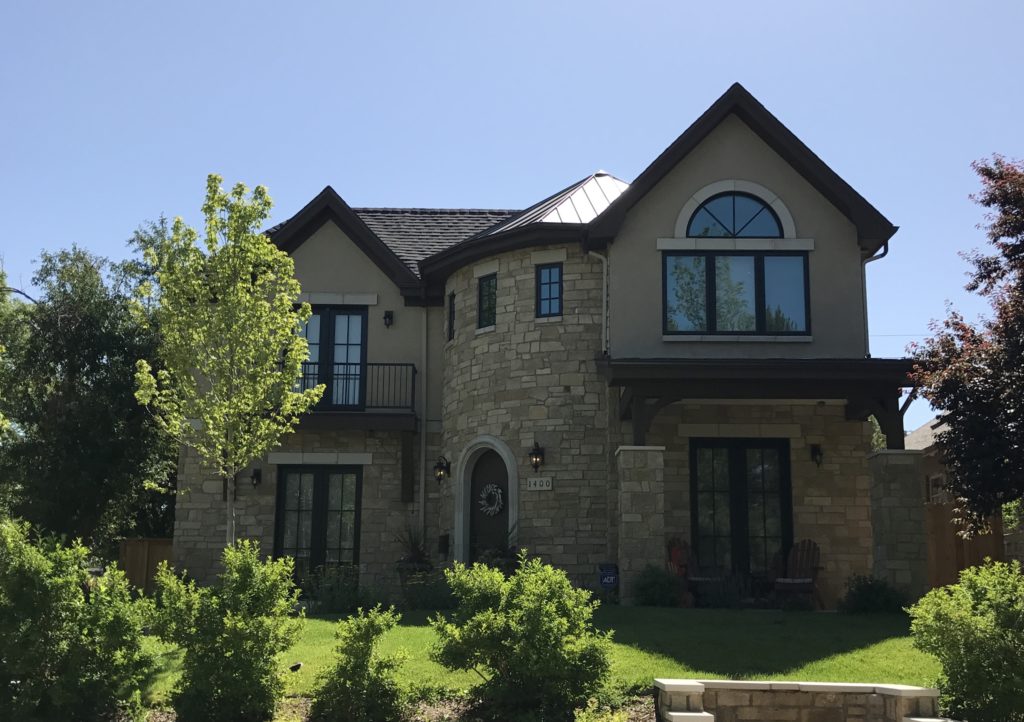