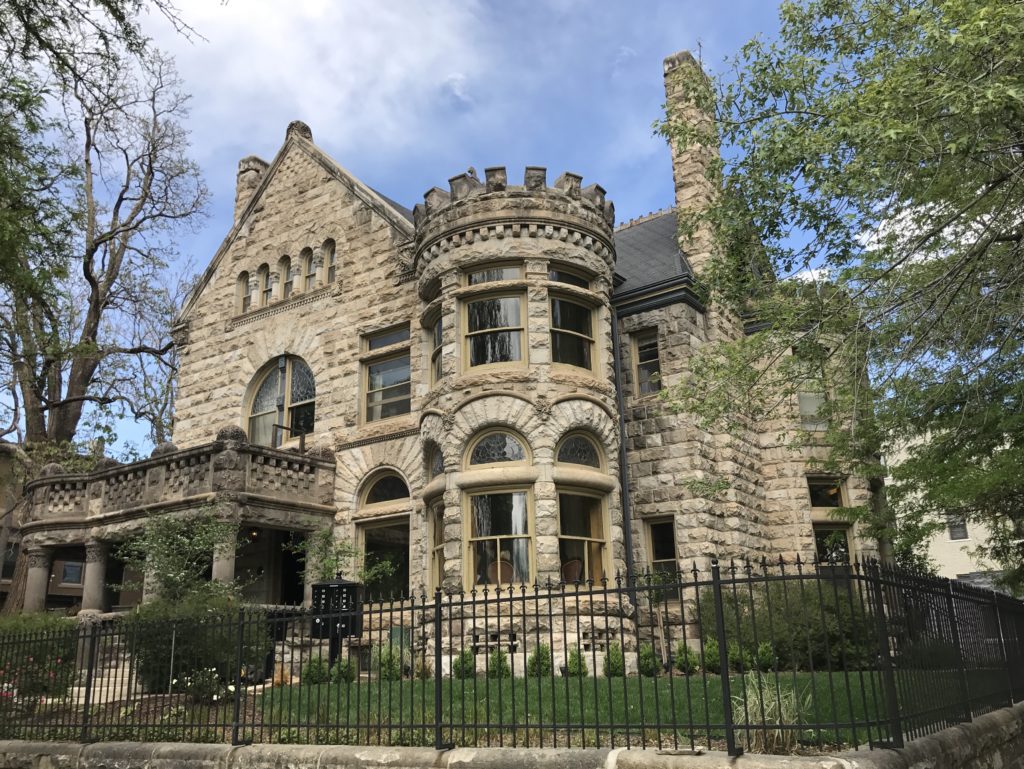 In 1867 Denver was designated the official territorial capitol. At the time most of Denver’s growth had been towards the northwest, close to the South Platte River.  The building of the Tabor Grand Opera House and the donation of  land for the sight of the state capitol, from Henry C. Brown, changed the growth of the city’s business district towards the east. 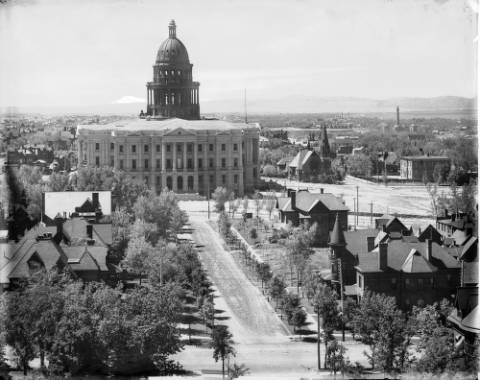 By the late 19th century most of Denver’s wealthy had moved to Capitol Hill. Their mansions were done in an array of styles including: Tudors, Victorians and early Greek Revivals. In the early 1900’s, as the city grew, the wealthy moved further south towards the Cheeseman Park and Country Club neighborhoods. This growth changed the landscape of the neighborhood. East Colfax (formerly a residential street) was zoned for businesses. Beautiful homes and apartment buildings were demolished or reconstructed to comply with theses new codes.

According to The Piton Foundation, “During World War II, Capitol Hill provided rooms and apartments to people who could not find housing elsewhere. These non-conforming apartments were formally recognized in 1955 with overall high density residential (R-3) zoning of the neighborhood. This zoning spelled the beginning of the end of Capitol Hill as a well-balanced single-family home and apartment district. Inflated real estate values caused by the neighborhood’s central location and proximity to down- town accelerated this trend.”

Capitol Hill is an incredibly sought after neighborhood. The population density is the highest in the city. Just a walk away from an abundant amount of restaurants, entertainment and museums. There is still a great amount of early 20th century homes that have been converted to apartments.

Where:
Capitol Hill is bounded by East Colfax Avenue to the north, East 7th Avenue to the south, N. Broadway to the west, and N. Downing Street to the east.

Who Lives There:
A majority of the population is single (66%), married couples comprise 16%, and only 3% of households have children.

Common Complaints:
Busy road with lots of traffic, finding parking can be very difficult, 80% of the residents are renters 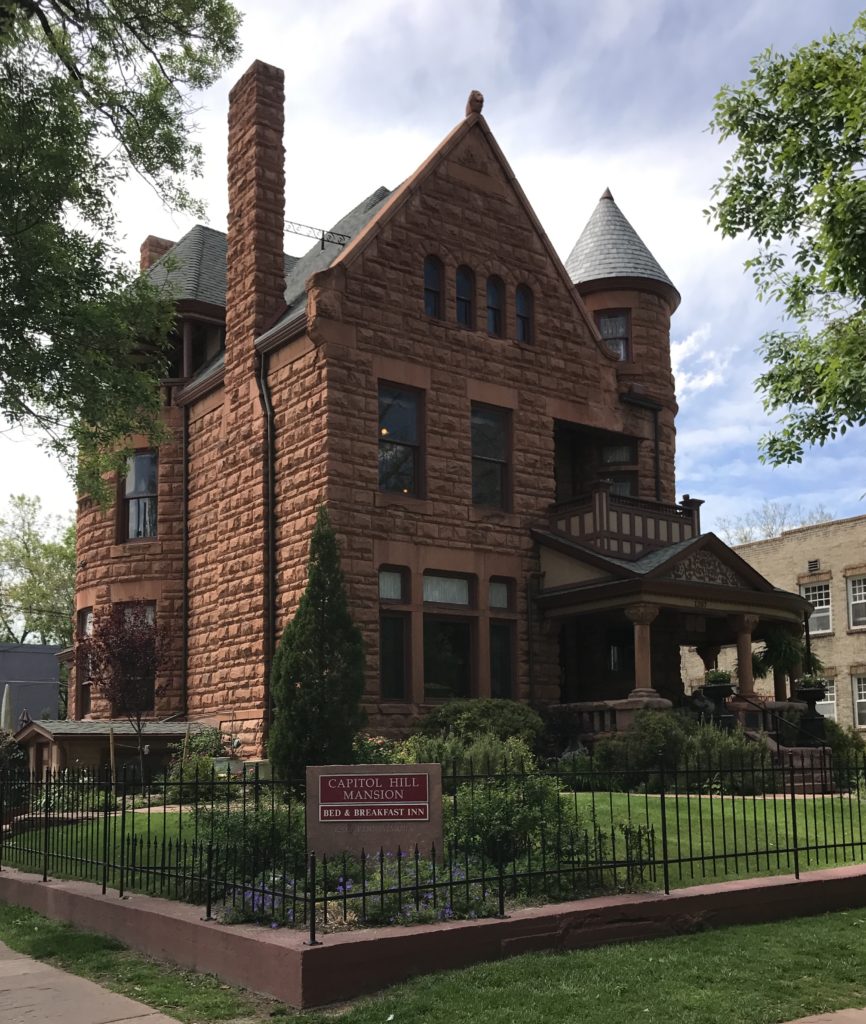