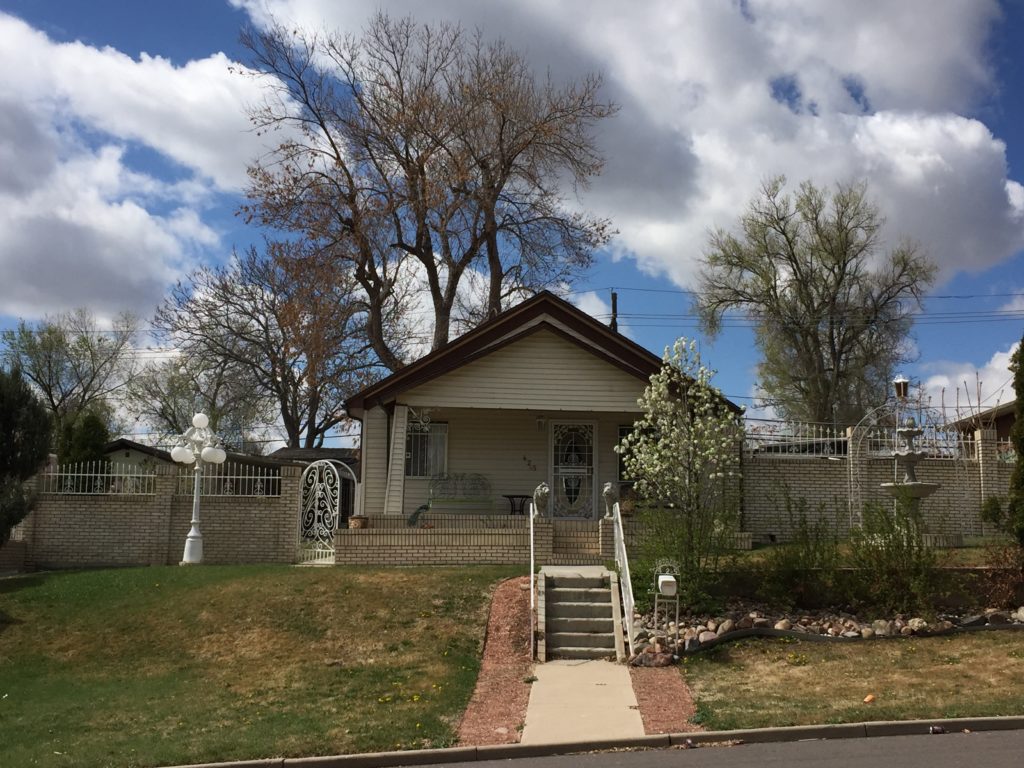 In 1865, right before the goldrush of the 1870’s, Daniel Witter bought 160 acres on the western edge of Denver. The land deal was meant to be a vast development known as Villa Park. He wanted to offer unique features, catering to Denver’s wealthy. Although money was raised for the project, lawsuits and eventual bankruptcy followed. After being placed with a trustee, land was put up for sale in March of 1878. 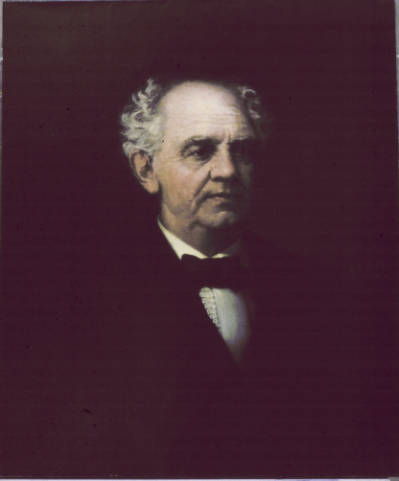 American circus mogul, Phineas T. Barnum (of Ringling Bros. and Barnum and Bailey Circus) purchased 760 acres. There have been many rumors about why Barnum bought the property. A popular theory was the land could house circus animals in the winter. That never happened. Barnum never lived on the land, actually Barnum would make only four documented trips to Denver, eventually selling as much land as he could. The land he could not sell he gave to his daughter, Helen Buchel and her husband William for $1.00. William became the mayor of the independent, incorporated Barnum Town. Established in 1887, Barnum owes its initial development and growth to William and Helen.

Barnum was annexed to Denver in 1896, and has continuously had a reputation of a quiet, respectable, neighborhood for working class families. Slowly growing along the way, the residents fought hard for transportation, paved roads and other basic utilities. Like many Denver neighborhoods, it saw a housing boom post WWII. You can still find bungalows built after the turn of the century, but a majority of houses in Barnum were built in the mid 1950’s.

Barnum attracts people who enjoy being part of a quiet, community-minded neighborhood, while still enjoying the perks of being close to the city. Organizations like the long standing Concerned Citizens of Barnum (an organization that mediates community conflict and presses neighborhood concerns at City Hall), are constantly working towards improving the neighborhood while keeping its scrappy reputation.

Where:
Barnum is bounded by West 6th Avenue to the North, West Alameda Avenue to the South, South Perry Street to the West and Federal Boulevard to the East.

Who Lives There:
Barnum has a fairly equal amount of singles and married couples. Almost 40% of households have children. The annual residential turnover is almost 18%.

Common Complaints:
Fast and busy traffic along Knox Court (a street that runs through the middle of the neighborhood), absence of upscale restaurants and retail.

Weir Gulch Trail runs southwest through all of Barnum and is a multi-use trail. Knox Ct. contains a designated bike lane, while Perry St., Stuart St., and Irving St. are all shared route lanes.

Resources:
http://welcometobarnum.blogspot.com is a website for Barnum and Barnum West. It has local events, information on the neighborhoods, with fun things to do and great local places to eat. 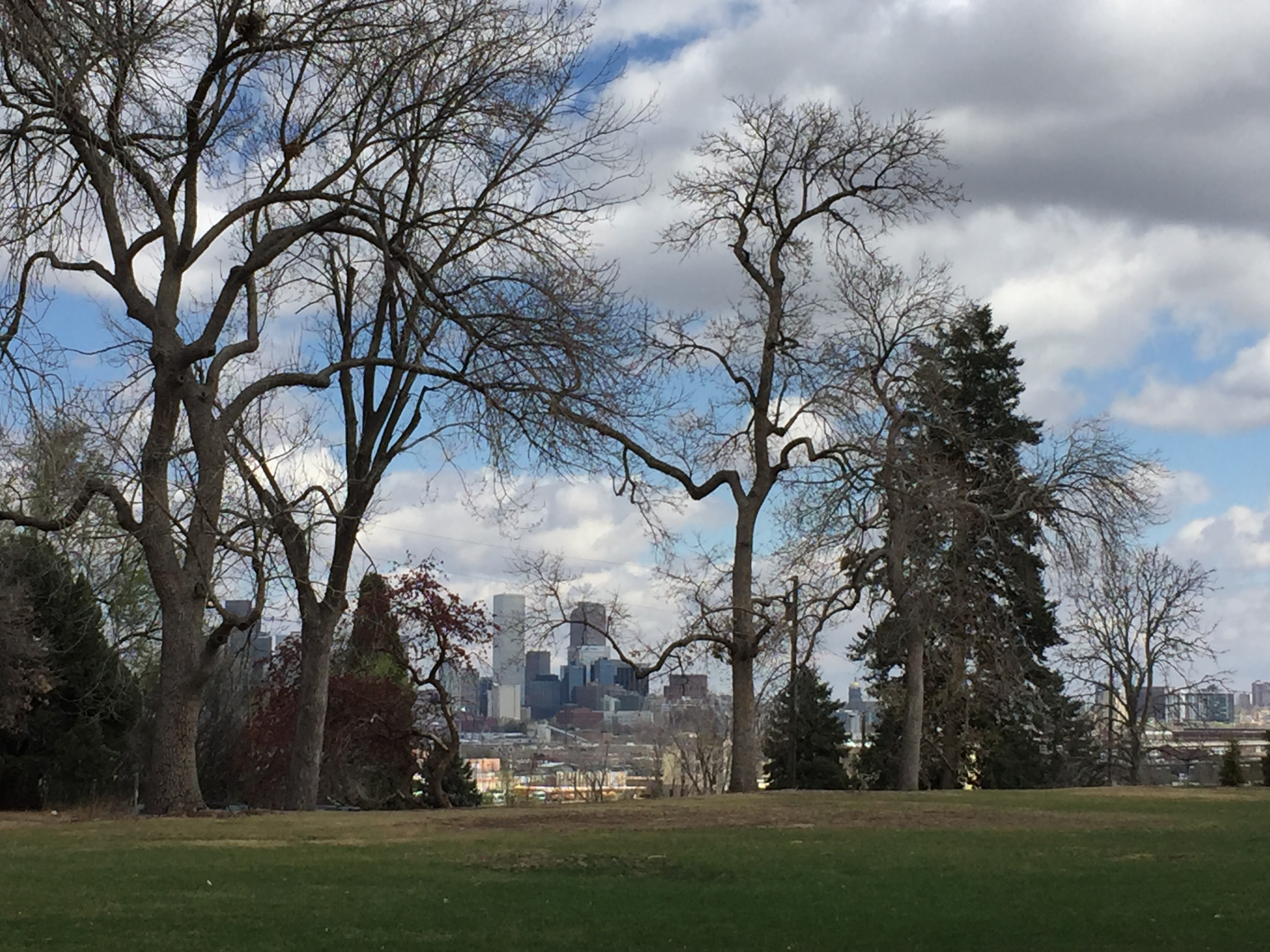