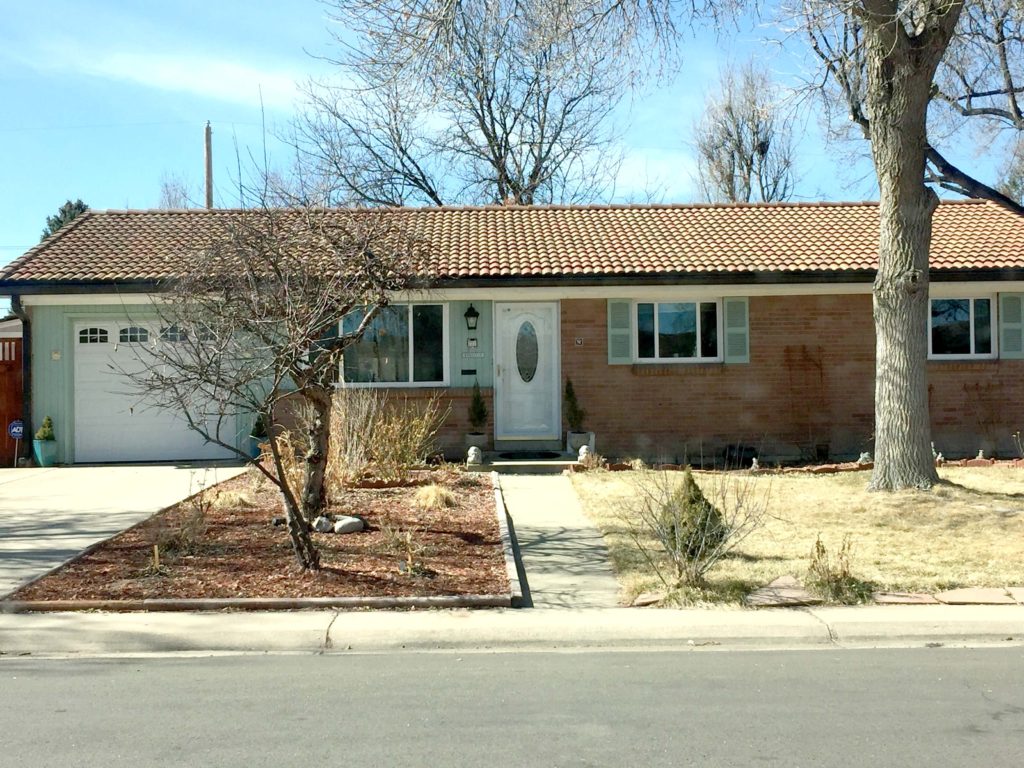 In 1859 the Brantner brothers built a house close to the banks of Cherry Creek, now known as Four Mile House. Only one year later they sold the property to Mary Cawker. The widow and her two children opened the house as a stage and freight stop, inn and tavern. In 1864 the property was sold to Levi Booth, a lawyer from the east, and his wife Millie.

The Booths primarily were farmers, but they continued to run the stage stop until the arrival of the railroads in the early 1870’s. Their land grew to over 600 acres and the Booth family lived and worked the property until 1946 when they sold it to Glen Boulton of Texas. Sales of the land continued and by the mid 20th century most of the land had been sold with many houses dotting the landscape. 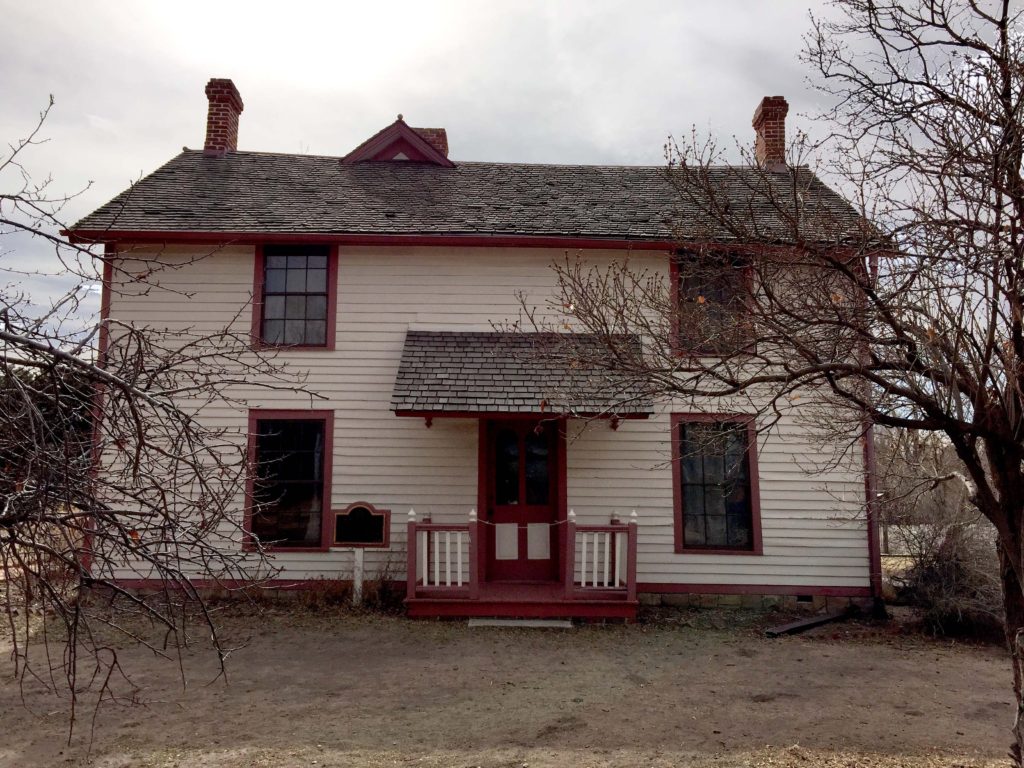 The original stage stop and 12 of the original acres were saved and preserved from urban development in the late 1970’s.  Now known as the Four Mile Park and Museum (the stop was four miles outside of Denver), it showcases Denver’s oldest standing structure. 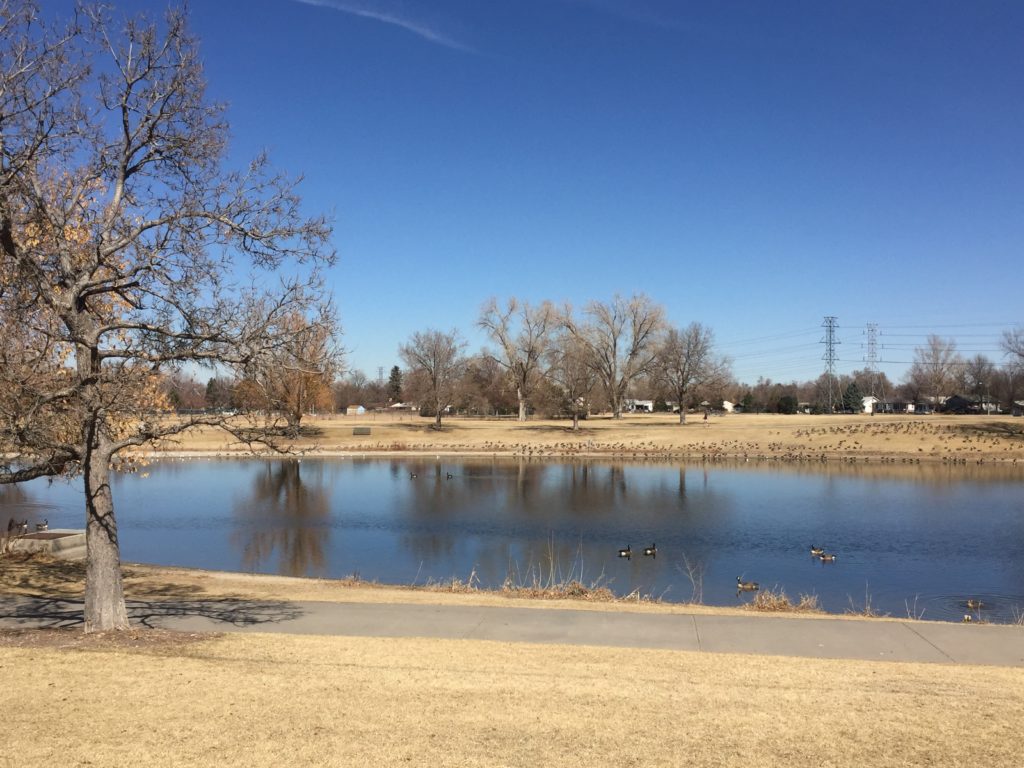 Today Washington Virginia Vale is an incorporated neighborhood of Denver nestled just east of Glendale. The majority of the homes were built between 1950 and 1962 with four parks scattered throughout the area. Garland Park is pictured above.

Who lives here: There is a fairly equal split of married couples, most with children and single member households. The annual residential turnover is about 22%

Common Complaints: More renters than owner occupants. Not a lot of night life or local bars within the neighborhood.

Public Transportation and Bike Lanes: Many Bus lines pass through the neighborhood, including the 11, 46, 1, 3, 65, the 73 that travels up and down Quebec and the 83D and 83L that runs down Leetsdale.

Washington Virginia Vale has two Regional Bike lanes; the D14 runs along Alameda and the D16 runs along Quebec. There is also the Cherry Creek Trail that is a multi use trail that runs along most of Cherry Creek. Exposition Ave., Virginia Ave. and Kearney St. are all shared lane routes.

“What we do: Museum and Park Tours”. Four Mile Historic Park. Fourmilepark.org. 2017.