University Park owes much of its history to it’s proximity to the University of Denver. The school was originally founded as Colorado Seminary by John Evans in 1864. However, in 1880 the school added the name the University of Denver. Just a few years later the school outgrew its original site at Fourteenth and Arapahoe Street. Consequently, the board of trustees accepted an offer of 150 acres southeast in which to move the university and expand.

University Park experienced a population boom after WW II when veterans stationed in Colorado decided to make Denver their permanent home. Using GI Bills many attended Denver University and the school received the nickname, “GI Tech.” In the following ten years many of the current homes were built resulting in an average build date of 1955.

University park is still a strongly desirable place to live because of the beautiful homes on large lots, big established trees, low crime, and gorgeous parks. All of these features add to the charm of this Denver neighborhood.

Who Lives There:
Singles make up almost half the population, married couples are 37% with 19% of the households having children. Annual Residential Turnover is 27%.

Main Attractions:
Properties are kept up well by owners, the neighborhood is very pedestrian and bicycle friendly

Public Transportation and Bike Lanes:
The E,H, and F RTD Light Rail Lines run through University Park. The stops to get on however, are over the boundry lines in the University and Virginia Village neighborhoods. 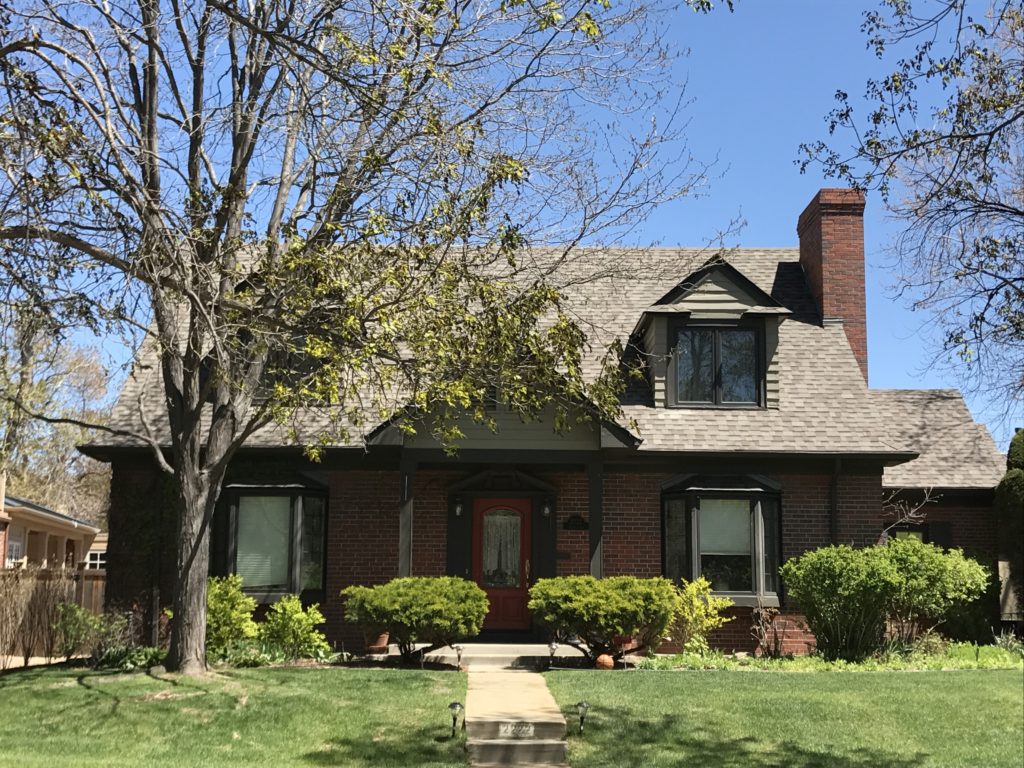