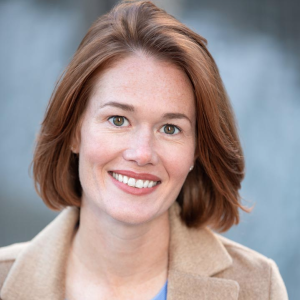 Speculators purchased most of South Park Hill from the federal government in the 1860’s. It was Prussian German, Baron Allois Guillaume Eugen Von Winckler, however, who’s credited as “the father of Park Hill.” Winckler came to Denver in 1884 at the age of 25 and soon after was introduced to Walter Von Richthofen. Richthofen was one of the investors of the town of Montclair. Winckler decided to invest in land close to Montclair and purchased a plot east of Colorado Boulevard, between 26th Avenue and Montview in 1885. He platted the land “Park Hill” and envisioned the property with grand homes on oversized lots. A large number of people were moving to the Denver area and Winckler was hoping to profit from this boom. The silver crash of 1893 helped contribute to slow sales in Park Hill. Consequently, Winckler took his own life in 1898.

Soon after investors bought the Park Hill holdings. They really started to flesh out Park Hill as an idyllic and affluent residential neighborhood. The original land owned by the Baron was annexed to Denver in 1893 while the rest of the land composing greater Park Hill was added ten years later. Varying styles of homes were built throughout the 1920’s and 30’s. In addition, automobiles were becoming popular at this time. Therefore homes were built with detached garages to accommodate this craze.

Where:
South Park Hill is bounded by East 23rd Avenue to the north, East Colfax Avenue to the south, Colorado Boulevard to the west, and Quebec Street to the east.

Who lives there:
Married couples make up close to 45% of the neighborhood, singles 38%, and 25% of the households have children. The Annual Residential Turnover in almost 22%.

Common Complaints:
Lack of upscale restaurants and retail, one of the most expensive neighborhoods to buy a home. 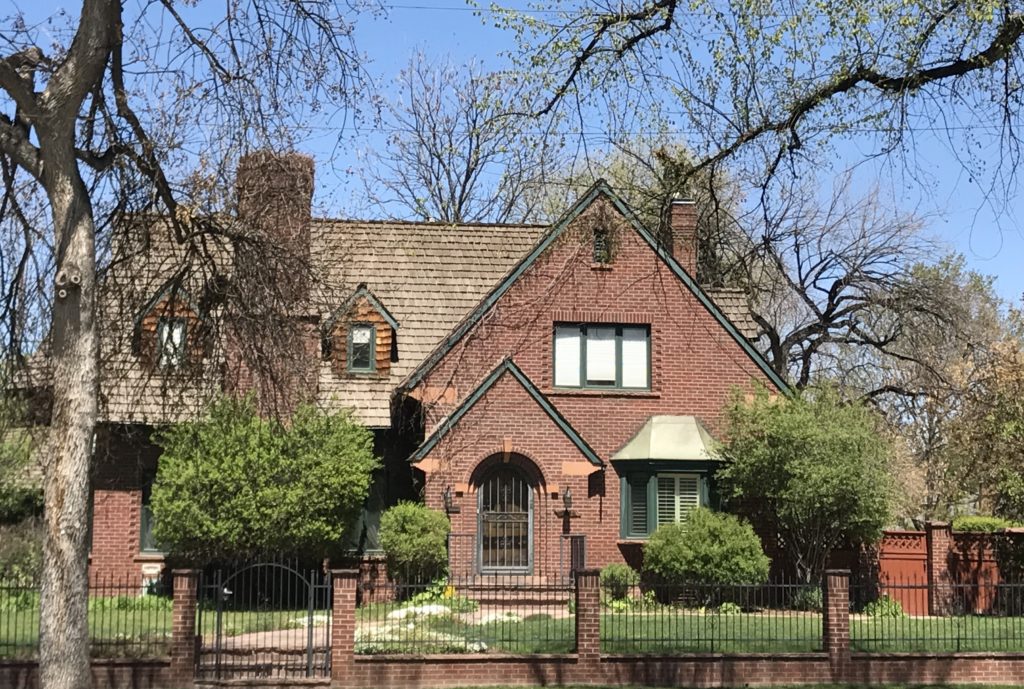