A Prussian German named Baron Allois Guillaume Eugen Von Winckler is credited as “the father of Park Hill.” He purchased the plot of land that is now South Park Hill and platted it, “Park Hill” in 1885. Winckler died thirteen years later and upon his death investors bought the Park Hill holdings. The original land owned by the Baron was annexed to Denver in 1893, while land composing the greater Park Hill (North Park Hill and Northeast Park Hill) was added ten years later. 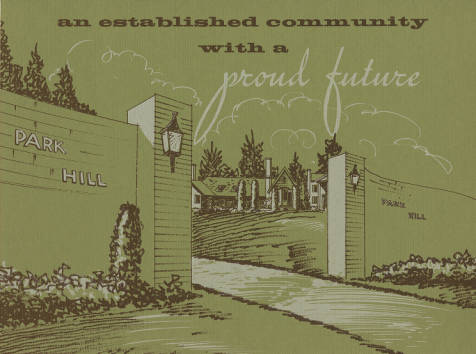 Investors construction efforts were focused mostly in the South Park Hill Area. Post WW II however, there was a housing shortage in Denver. Park Hill developers built more homes to accommodate this growth. You can see this with the majority of modest mid century homes in North Park Hill. The U.S. Supreme Court also ruled that housing restrictions were unenforceable.  African American families were moving to North Park Hill from neighborhoods like Five Points. Initially the neighborhood experienced “white flight.” There were new and old time residents however, that wanted to make integration work. In 1972 the City of Denver divided Park Hill into three sections. As a result much of New Park Hill became what in now, North Park Hill.

The America Planning Association declared Park Hill among the top ten “great places to live in America” in 2008. With quiet streets, cute mid-century brick homes, and the strong community involvement, North Park Hill just seems to get better with each passing year.

Who lives there:
Married couples make up a majority of the neighborhood (over 40%), 35% are single, and children are in 25% of the households. Annual Residential Turnover is almost 16%.

Common Complaints:
No retail or restaurants within the neighborhood

MLK Boulevard has a designated bike Lane. Shared lane bike routes in the area include the D15, D6, and the D17. 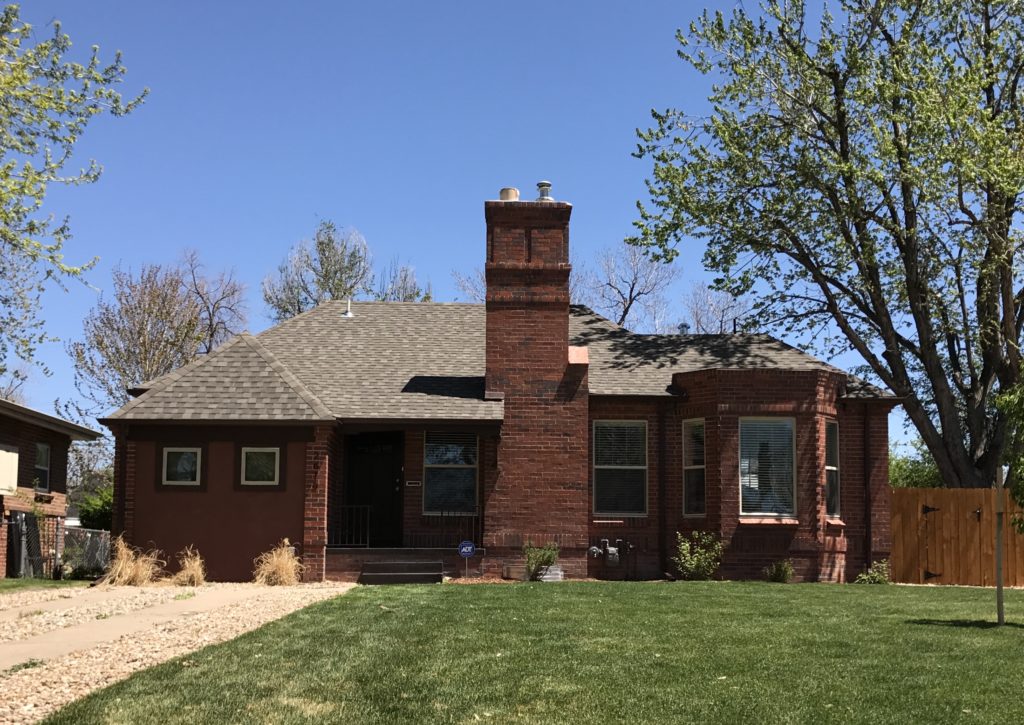