Globeville’s land was originally purchased by the Globe Smelting and Refining Company in the late 1880’s. Just like today, the area was primarily industrial. The neighborhood included the smelt plant, other packing plants and the railroads. These three industries were a big draw for people looking for employment. Globeville became its own incorporated town by 1891, just two years after it was orginally platted. The City and County of Denver annexed the 448 acres in 1902.

Globeville has always been isolated from the rest of Denver. In the early years it was the South Platte River and the railroads that caused these barrires. Limited transportation would also disconnect Globeville from other areas of Denver and influence many Globeville workers and their families to become residents of the neighborhood. The constrution of Interstate 25 and Interstate 70 in the mid-20th century would increase the  impact of this isolation. The two major interstates overlap and connect in the center of Globeville, bisecting the neighborhood. Sadly, the construction of the interstates meant the demolishment of over 30 homes. This had a huge impact on many long time residents.

The neighborhood is still primarily zoned for, and dominated by industry. There is limited room for residential expansion, therefore there are very few homes available. Globeville is currently feeling the impact of the Interstate 70 expansion project, which will certainly alter the neighborhood yet again. The neighborhood is secluded but residents enjoy being 20 blocks from downtown and extremely close to both freeways.

Where:
Globeville is bounded by Inca Stree to the west, the South Platte River to the east, and East 52nd and East 56th Avenues to the north.

Who Lives There:
Singles and married couple are almost to equally split with 34% of the households having children. The Annual Residential Turnover is 21%.

Main Attractions:
Immediate access to I-25 and I-70, it is one of the most affordable neighborhoods in Denver

Common Complaints:
Too secluded, almost no retail or dining 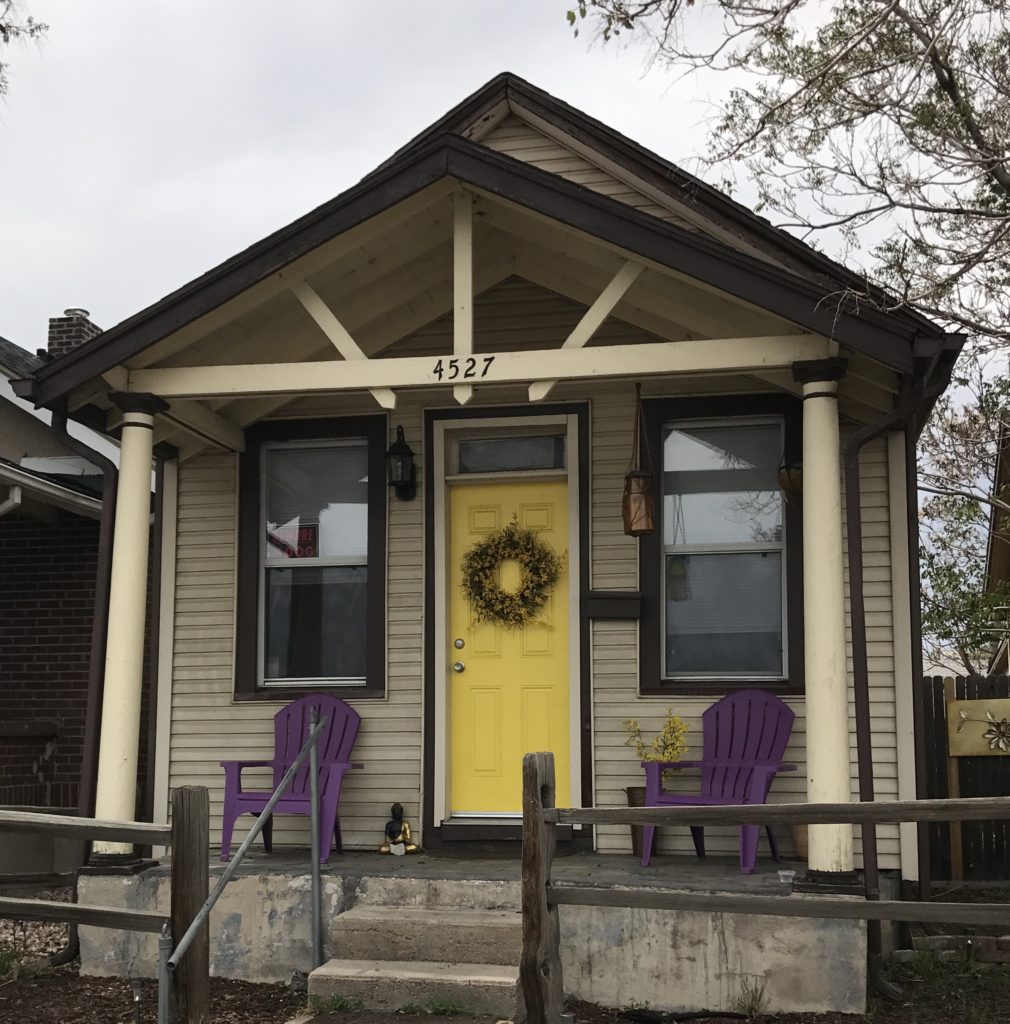