In the late 1850’s gold prospectors and settlers would travel west to Denver over a branch of the Smoky Hill Trail. This trail connected the smaller town of Denver to the nearest big city in the east. Soon the trail would become known as the Kansas City Road. In 1896, to honor Schuyler Colfax, vice-president to President Ulysses S. Grant, the road was renamed Colfax Avenue. The surrounding neighborhood east of Quebec Street was named East Colfax.

The East Colfax neighborhood had a scattering of homes and businesses by the 1870’s. In the late 1890’s developers built many apartments along East Colfax, much to the dismay of nearby upscale neighborhoods. This didn’t last long however as eventually it was decided to eliminate all residential building on Colfax. Developers felt it was, “destined to evolve into a commercial corridor,” which it most certainly did. The neighborhoods of Montclair, East Colfax and (what is now) the neighborhood of Lowry were all annexed to Denver in 1902.

Development came slowly for the East Colfax neighborhood, but in time industry was built close by and as a result the neighborhood began to change. Stapleton Air Field opened to the north and less than a decade later Lowry Air Force Base was established to the south. New housing was built to accomodate the growing number of workers from these two facilities. By the 1950’s East Colfax Avenue had a string of motels, hotels, restaurants and gas stations. The establishments were catering to visitors heading towards the Rocky Mountains and travelers going East. Colfax Avenue was the main route through Denver in both directions until the mid 1960’s, when Interstate 70 was opened.

Today East Colfax is a neighborhood in transition. Most properties still have their original early to mid-century style homes, while a few lots are being turned over with new builds. Close to retail and restaurants, East Colfax is also one of Denver’s most affordable neighborhoods.

Who lives there:
Married couples make up about 45% of the population, singles about 38% with 25% of households having children. The Annual Residential Turnover is about 22%.

Main Attractions:
Affordable compared to many other Denver neighborhoods. There are many casual bars, restaurants, and coffee shops close by.

Common Complaints:
High crime compared to other neighborhoods, with a greater percentage of renters to owners

Public Transportation and Bike Lanes:
The buses in the neighborhood run along the main streets. These routes include, 15 L on East Colfax, 10 on 11th Avenue, 20 on Montview, and 73 on Quebec Street. 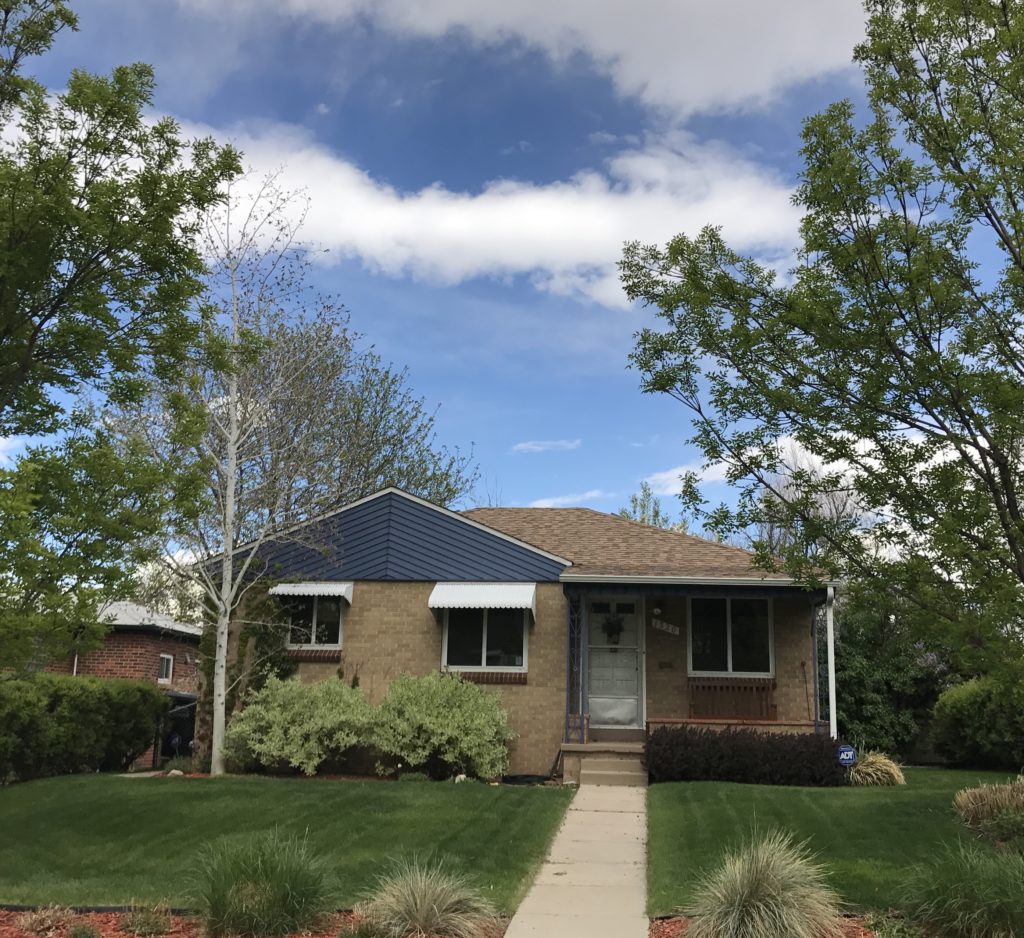