Athmar Park originally started out as a few independent parcels. The northeast portion was rural farmland at the turn of the 20th century. A majority of those farms were wheat fields and celery farms. The eastern border was once part of what is now the Valverde neighborhood. And the northwest part of the land was orginally a neighborhood called Mountain View Park. 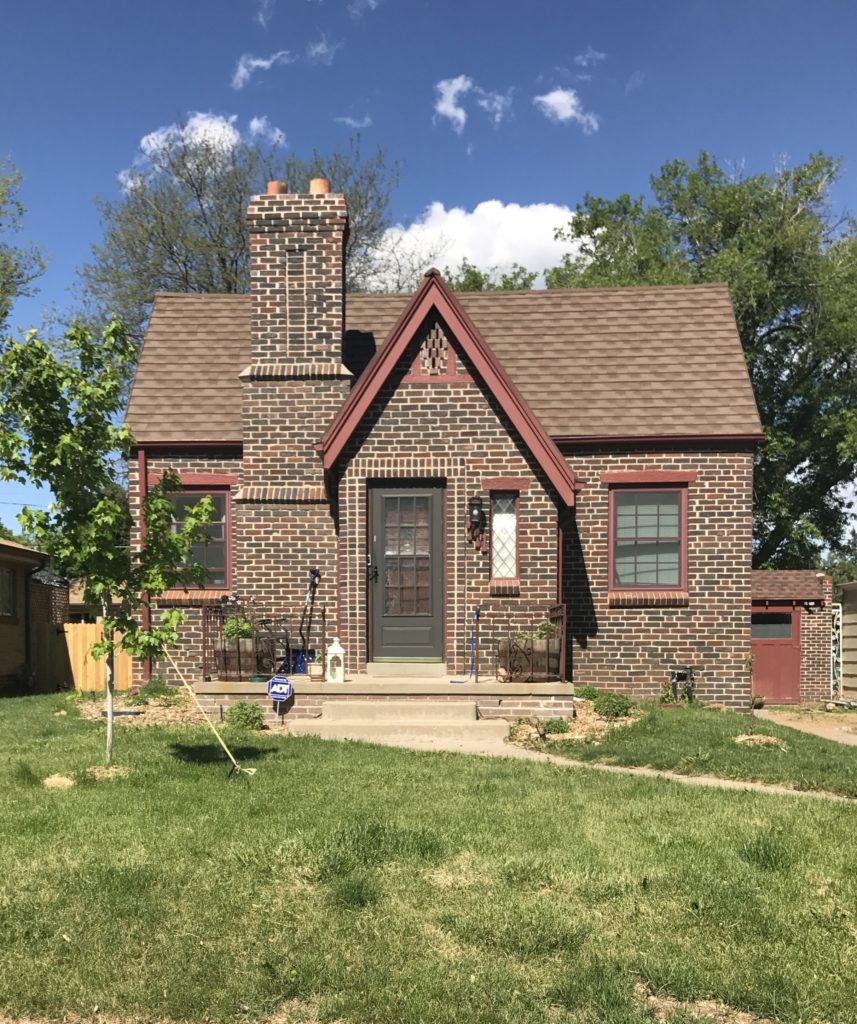 Starting in 1902 portions of these lands were incrementally annexed by Denver, starting with the eastern edge. These small annexations continued for more than 30 years. One of the last parcels annexed was Mountain View Park in 1943. The land changed hands three different times before being auctioned and sold to John and Thomas McCusker in 1946. The two brothers developed the land as a Denver subdivision named “Athmar Park.” Supposedly the name originated as a combination of Athea and Mary, the names of the brothers’ two wives.

Athmar Park is one of the most affordable neighborhoods in Denver. A majority of the homes were built in the mid- 20th century, but there are the still original 1880s brick style homes and also bungalows from the 20’s and 30s in the old Mountain View Park area. Neighbors take pride in their community involvement and love the many local parks.

Where:
Athmar Park is bounded by Federal Boulevard to the west, South Platte River to the east, W. Alameda Avenue to the north, and W. Mississippi Avenue to the south.

Who Lives There:
The population is 44% single, 35% married and 28% of households have children. The Annual Residential Turnover is 20.29% 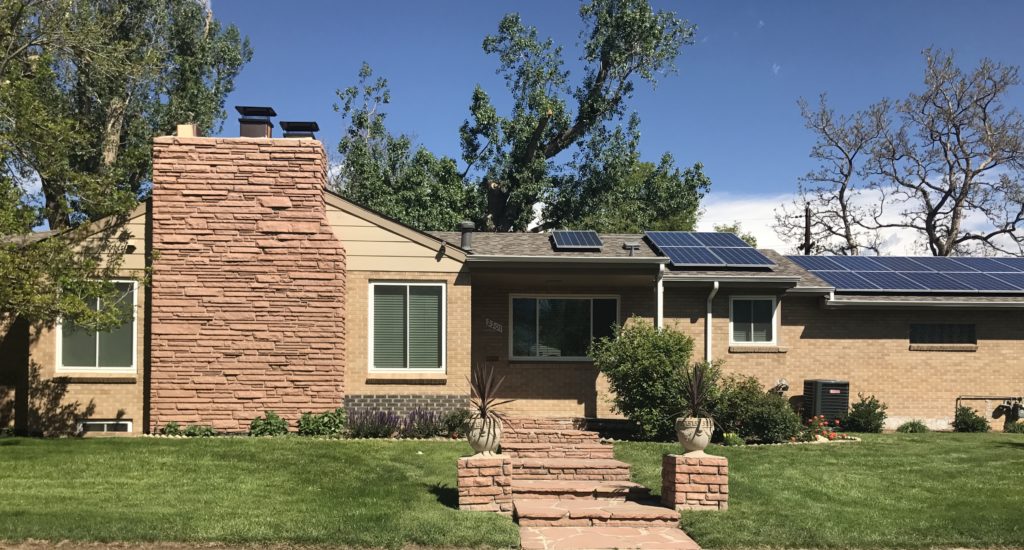