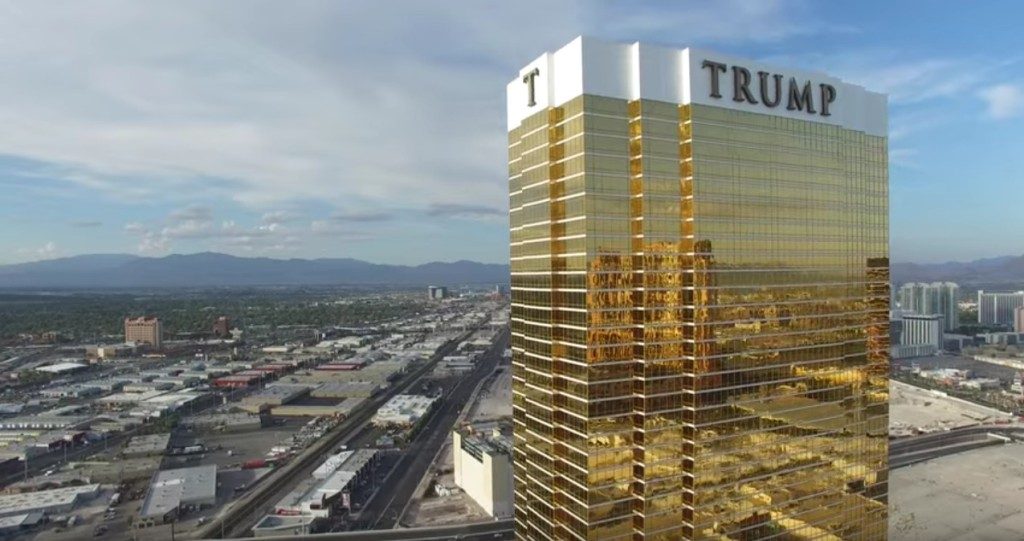 What A Trump Presidency Could Mean For Real Estate

The answer to what a Trump presidency could mean for real estate will differ depending on who you ask. Having a real estate mogul as our commander in chief may excite some and terrify others. My opinion is that his policies, and those of the Republican House and Congress, are in position to benefit real estate developers and banks but may harm the average home buyer and seller.

Within two hours of President Trump’s inauguration on Jan. 20th, it was announced that the 0.25% point reduction in the annual mortgage insurance premium was being suspended indefinitely. This small change, as implemented by the Obama administration, would have helped lower-income borrowers by reducing the annual insurance premium on most new FHA mortgages to 0.6% from the current 0.85%. That quarter-point cut would have saved an FHA buyer with a $500,000 mortgage $1,250 per year. As a comparison: before the housing crisis the annual premium on FHA loans with less than 5% down was 0.55% and in April 2013 it rose to 1.35%.

What’s not clear is whether Trump is sending a message in favor of less government involvement in housing and mortgage markets or whether he was simply reacting to a last minute move by the Obama administration.

FHA accounts for 22.3% of loans nationwide, according to the AEI/First American National Housing Market Index. You are far likelier to be an FHA borrower if you are young, have significant student loan debt, trouble putting more than 5% down and have a credit score below 680.

Although not a direct result of a Trump presidency, interest rates on average 30-year mortgages are expected to rise as high as 4.6% by the end of 2017. Nationally, home prices now stand above the pre-housing crisis peak, as measured by the S&P CoreLogic Case-Shiller U.S. National Home Price Index, and interest rates are around 4.15%. Higher mortgage rates mean that a home buyer purchasing a new home at the end of 2017 with 20% down at November’s median home price of $347,000 would have to pay $1,330 per month at a 4.6% rate, versus  $1,090 at a 3.77% rate—an increase of $240 per month. Although this increase in interest rates isn’t likely to affect demand for homes in the Denver area, it puts additional financial strain on those looking to buy.

Changes to Dodd-Frank financial regulation are expected to occur in some form during a Trump presidency. With republicans calling for less financial regulations opponents worry that large banking institutions like Goldman Sachs and Wells Fargo could again lead us back to a need for a taxpayer bailout. Republicans are currently working on an updated version of a bill created in September that would significantly reshape the financial regulatory world and is likely to come up as a reform bill this year in Congress. Called the Financial Choice Act, this bill would allow financial institutions to opt-in to an alternative regulatory framework if they meet a 10% capital requirement. Proponents of the bill say a lifting of compliance costs imposed on small-sized banks could help around 10,000 local and community banks make more loans and will boost home building activity. Investors and real estate developers are in position to benefit, and we could see a needed boost in housing inventory as more new building takes place.

Scientists warn that an increase in global temperatures will lead to an increase in severe storms. With our commander in chief guiding the country away from climate science and embracing an increase in fossil fuel production we may likely see an increase in natural disasters due to weather impacts as temperatures continue to rise. Homeowners in flood zones and those who suffer through natural disasters may get much less relief from a government lead by Trump. Currently the federal program that assists in wild fires, hurricanes, earthquakes, and other natural disasters is $24 billion in the hole. A Trump lead republican majority government inclined to reduce the government’s role will have homeowners paying more. Without a clear effort to prevent or acknowledge climate related disasters and better risk assessment, homeowners will suffer.