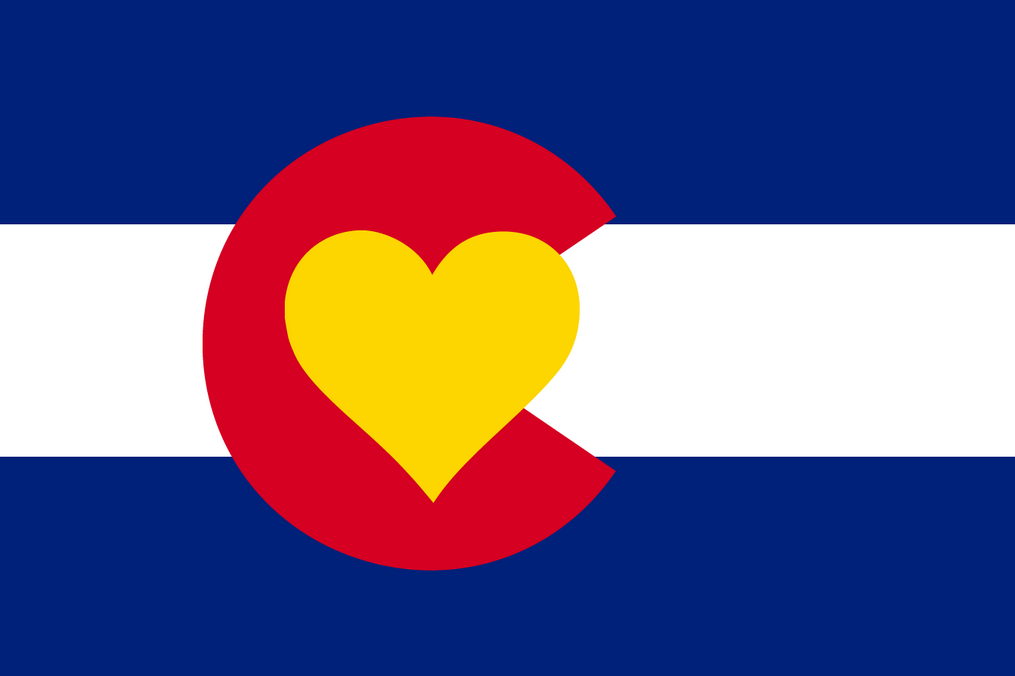 Marriage Equality in Colorado, A Look Back…

As many of you may or may not know, my wife Erin and I were married a few years ago in New York and had a big celebration in Denver. We wanted to be legally married somewhere and at that time civil unions and same-sex marriages were not recognized in Colorado. It’s been quite a journey and I am thrilled and ever grateful that I can now look back on the process as a proud citizen whose marriage is finally recognized in my home state of Colorado.

1992 – Voters passed Amendment 2 which took away the right to put non-discrimination laws into place to protect homosexual citizens and gave Colorado the nickname “The Hate State.”

1996 – The Supreme Court ruled in Romer vs. Evans that Amendment 2 was unconstitutional in that it did not satisfy the Equal Protection Clause of the federal constitution.

2006 – Colorado Amendment 43, which added language to the Colorado Constitution to define marriage in Colorado as only between one man and one woman, passed with 56% of the vote.

2009 – July 1, marked the beginning of the Designated Beneficiaries law in which any person could designate a same sex partner as the beneficiary of insurance, inheritance, hospital visitation, and funeral arrangements.

2011 – The Colorado Civil Unions Act of 2011 was introduced on Valentine’s Day by Colorado Sate Representative Mark Ferrandino and Colorado State Senator Pat Steadman. The bill passed the Senate but failed on party lines in the Republican controlled House.

2012 – The senate passed the Colorado Civil Unions Act again through the Senate but couldn’t get the bill to the floor for a vote. A committee voted down the legislation in a special session called to consider the legislation.

2013 – A new version of the Colorado Civil Unions Act was introduced on January 9th, passed both the Senate and the House, and the legislation was signed into law by Governor John Hickenlooper on March 21st.

2013 – On June 26th in the United States v. Windsor The Supreme Court found Section 3 of The Defense of Marriage Act to be unconstitutional. The Obama Administration and federal executive agencies began to extend federal rights and priviledges to married same-sex couples.

2014– February 19th nine same-sex couples filed a law suit challenging Colorado Amendment 43 in Burns v. Hickenlooper. On July 9th District Court Judge C. Scott strikes down Colorado’s ban on marriage for same-sex couples but the ruling was stayed pending the U.S. Supreme Courts decision of the two federal legal cases in which the U.S. Court of Appeals for the 10th Circuit ruled that denying same-sex couples the right to marry as unconstitutional.

2014 – On October 6th the United States Supreme Court denied review of the two federal legal cases in which the U.S. Court of Appeals for the 10th Circuit ruled that denying same-sex couples the right to marry in Utah and Oklahoma as unconstitutional. This created a precedent throughout the 10th Circuit, which Colorado is also a part of, thus lifting the stay in Burns v. Hickenlooper and recognizing marriage for same-sex couples.

None of this would have been possible without the hard work of thousands of individuals, the leadership of Senator Pat Steadman, former Representative Mark Ferrandino and Governor John Hickenlooper. Special thanks to the staff (former and present) at One Colorado, OutFront Colorado, The Center, ACLU of Colorado, Why Marriage Matters and The Human Rights Campaign. I am truly proud to call Colorado my home and can’t wait to celebrate with you all tonight!